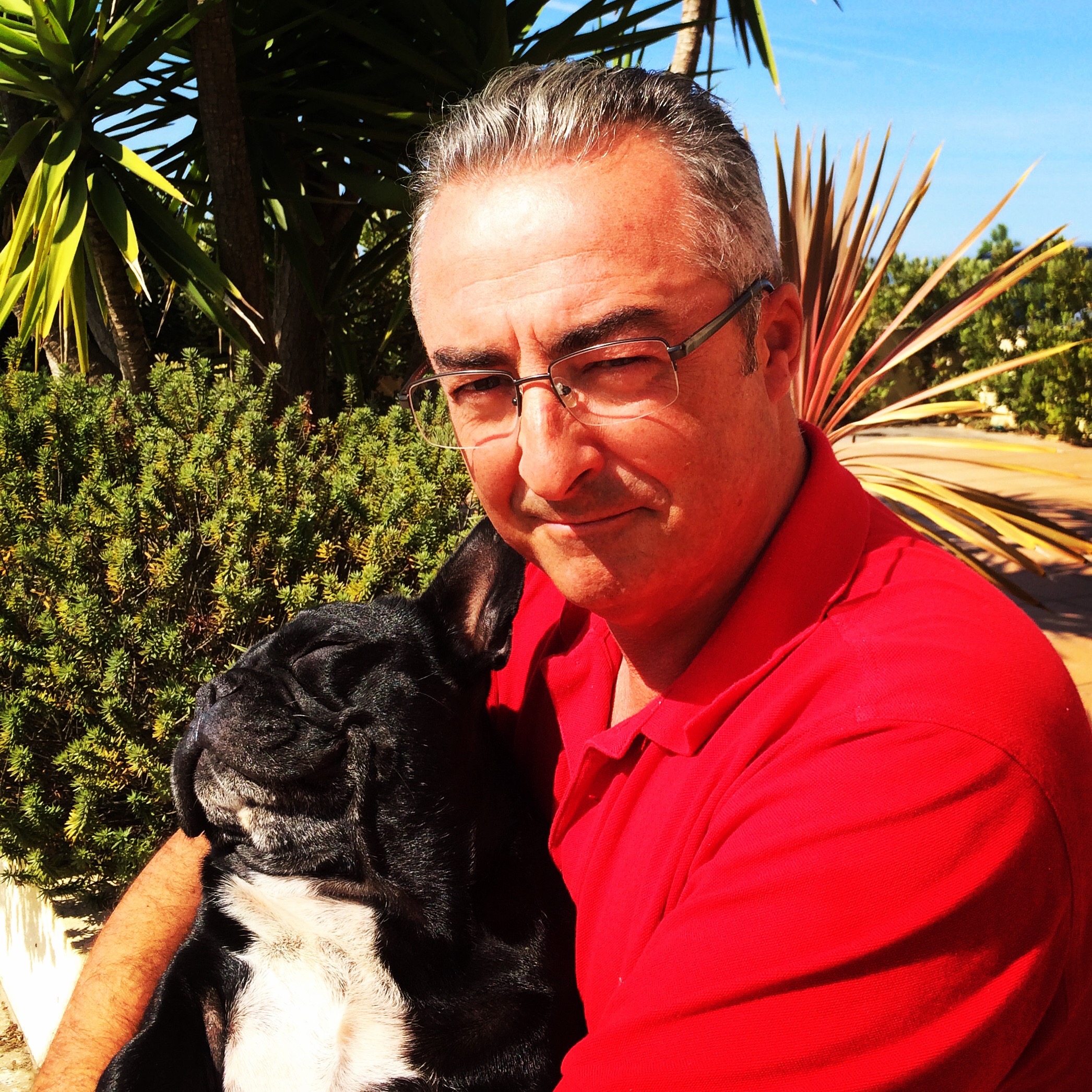 Born in Bristol, England, Jon Brokenbrow is a graduate in journalism. He has worked in the production of documentaries, on the BBC News, in the press in London and as part of the production team of the TV show 'The Fair Price'. In 1989 he moved to Barcelona and worked as an English teacher. Since 1992 he lives in Santiago de Compostela, a city where he continues working as a translator and writer. He has translated over one hundred children's literature books, as well as books on historical heritage and rock art, one of his great hobbies. The vast majority of the Cuento de Luz titles have been translated by Jon.